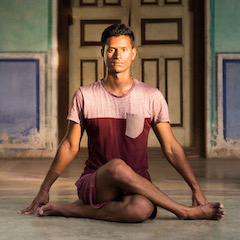 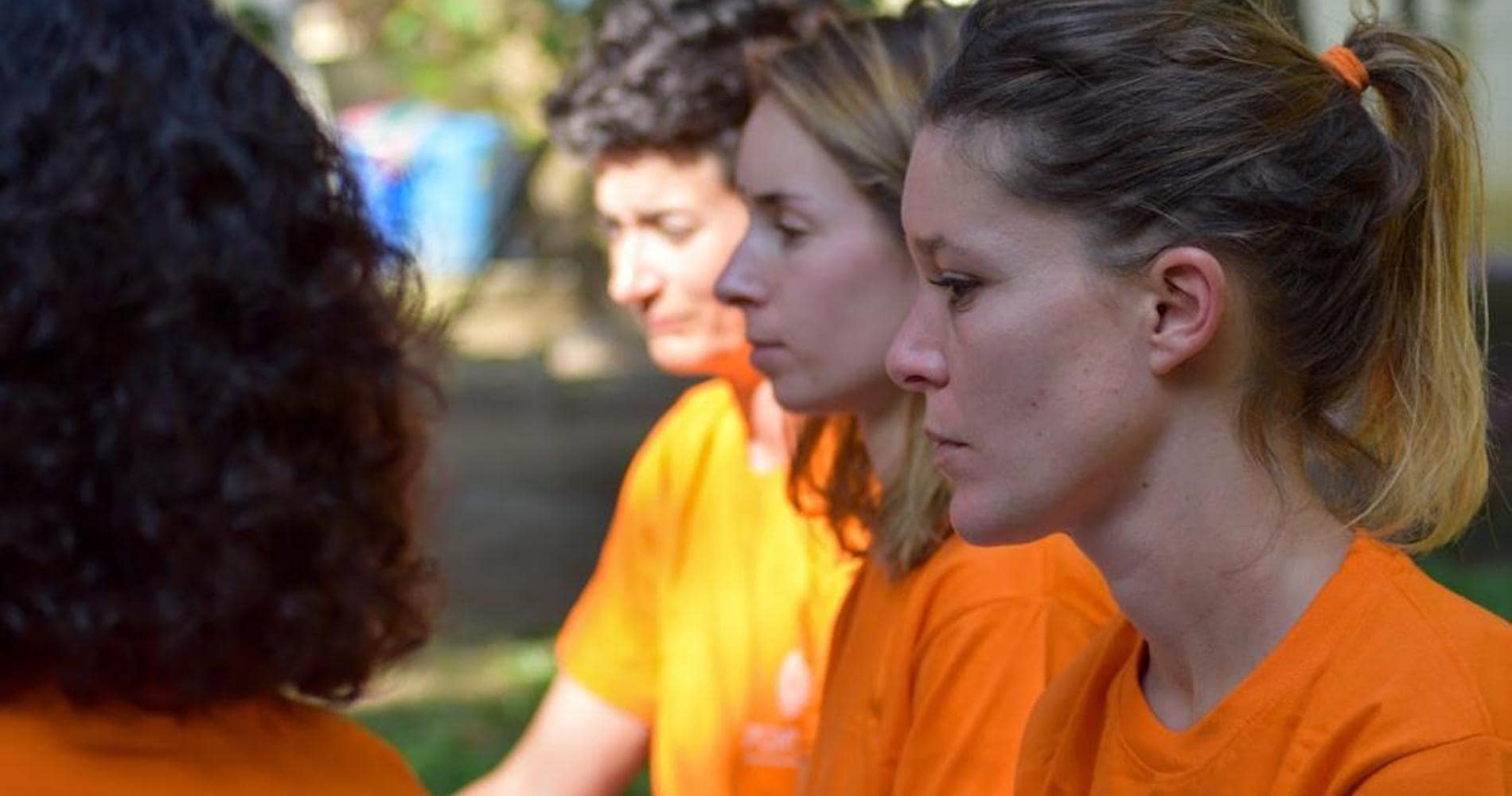 The question arises, what is lack of knowledge?

In yoga a popular mantra give us a profound understanding of the same:

The mantra, this prayer holds a deep meaning in itself.

It means not knowing the ultimate wisdom of mortal and immortal, darkness and light, non-living and living, non-lasting and everlasting, perishable and imperishable.

One prays the source of creation to rise him above it. An action performed without establishing ourselves with the ultimate reality of the creation comes under Ignorance.

As the world consists of many sensual and worldly pleasures. In many ways, we run our lives under the influence of those worldy pleasures and sense disers. As the senses are heaving dominated by the ignorant mind or vice versa, we are unable to see true reality.

The inability to see reality is a life of illusion and ignorance.

Illusionary and ignorant life may seem pleasing and comforting but it's never fulfilling and satisfying.

Deep indulgence in it results in various forms of suffering that the world faces today.

We may not be hungry, but we tend to eat through sight, smell, and tongue. We may not need much money but seeing other people having it and supposedly enjoying it, we tend to crave it in our minds. Not only that, influences can be in any form not only physical activity but also mental. Overthinking is an example of nonphysical acting which may lead our precious life in misery as the mind starts believing in results that have not occurred yet.

This is not an enhanced way of living life for human beings, is it?

Now the question comes, how can we overcome it and live in boundless possibility?

When we build a constant practice of enquiring what we are truly looking for, this becomes a long-lasting solution for ignorance.

The other way around, we get to understand ignorance by going in circles of sensual pleasure and running behind chasing a memory or a dream, there a time comes when our inner voice began to speak up and we start uncovering the ultimate truth about what lasts and what doesn't.

Achieving it takes some amount of self-practice, which we believe to be performed through asana, yoga nidra, meditation or just a moment of awareness. The ultimate of above all is to take us to the deepest level of chitta.

Once you are able to achieve it you are just out of the “rat” race and various influences the world contains. You are the same person with a different perspective which is higher and nothing challenges it. The awareness will itself clear the cloud and the sky is clear.

Our yoga teacher training here in the birthplace of yoga in Rishikesh does not only offer a 200-hour yoga training schedule.  It is an opportunity for a student to develop themselves into their true real beings. The only reality sits high and it is not comparable.

The founder of our yoga school and yoga shala, Hemant Singh, deeply believes that the value of investing ourselves in gaining self-knowledge never gets old. It is something that is way beyond anything.

Just like water becomes alive when it comes in touch with earth, the soil.

Similarly, when we feel disconnected from ourselves in the material world, the 200 hours yoga teacher training wisdom is an invaluable tool that works inward and makes us alive and aware again.

We hope you consider joining us for a 200-hour yoga teacher training in Rishikesh. It would be an honor to have you join us. 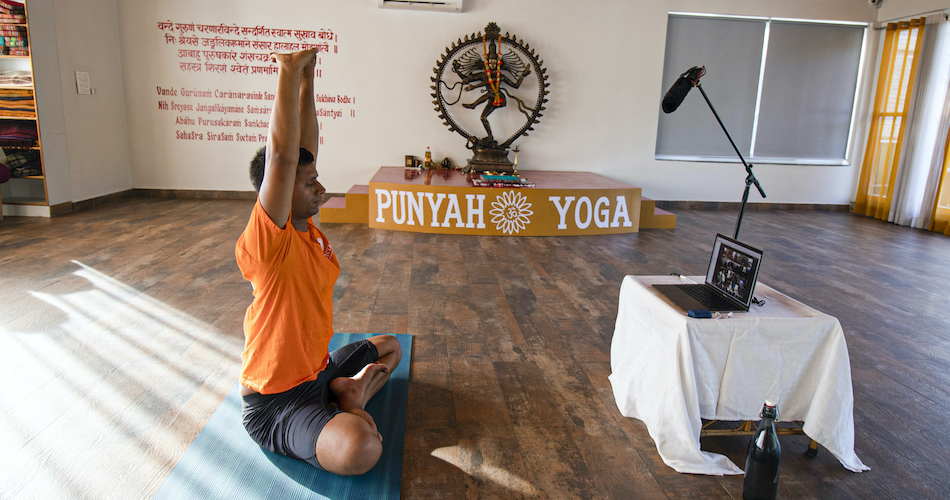 A regular workout or exercise may drain you, but yogic exercises are designed in a way that they take you to your energy body that the pranamaya kosha activates your pranic energy by working on each muscle. 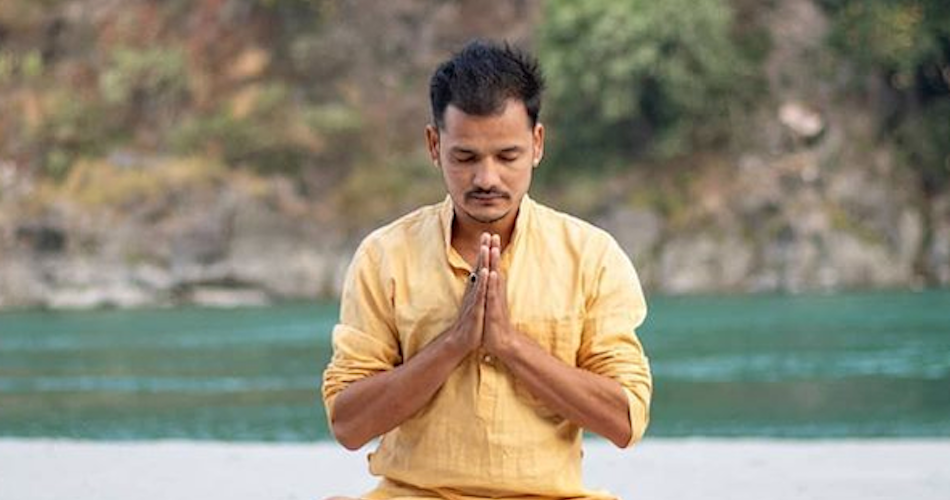 Yoga practice has helped me to make myself more disciplined, to grow my wisdom, and to build my faith on a strong foundation for my practice. It has also helped me to develop clarity in the body and mind. 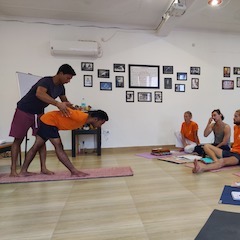 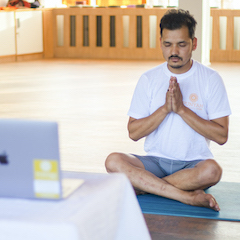 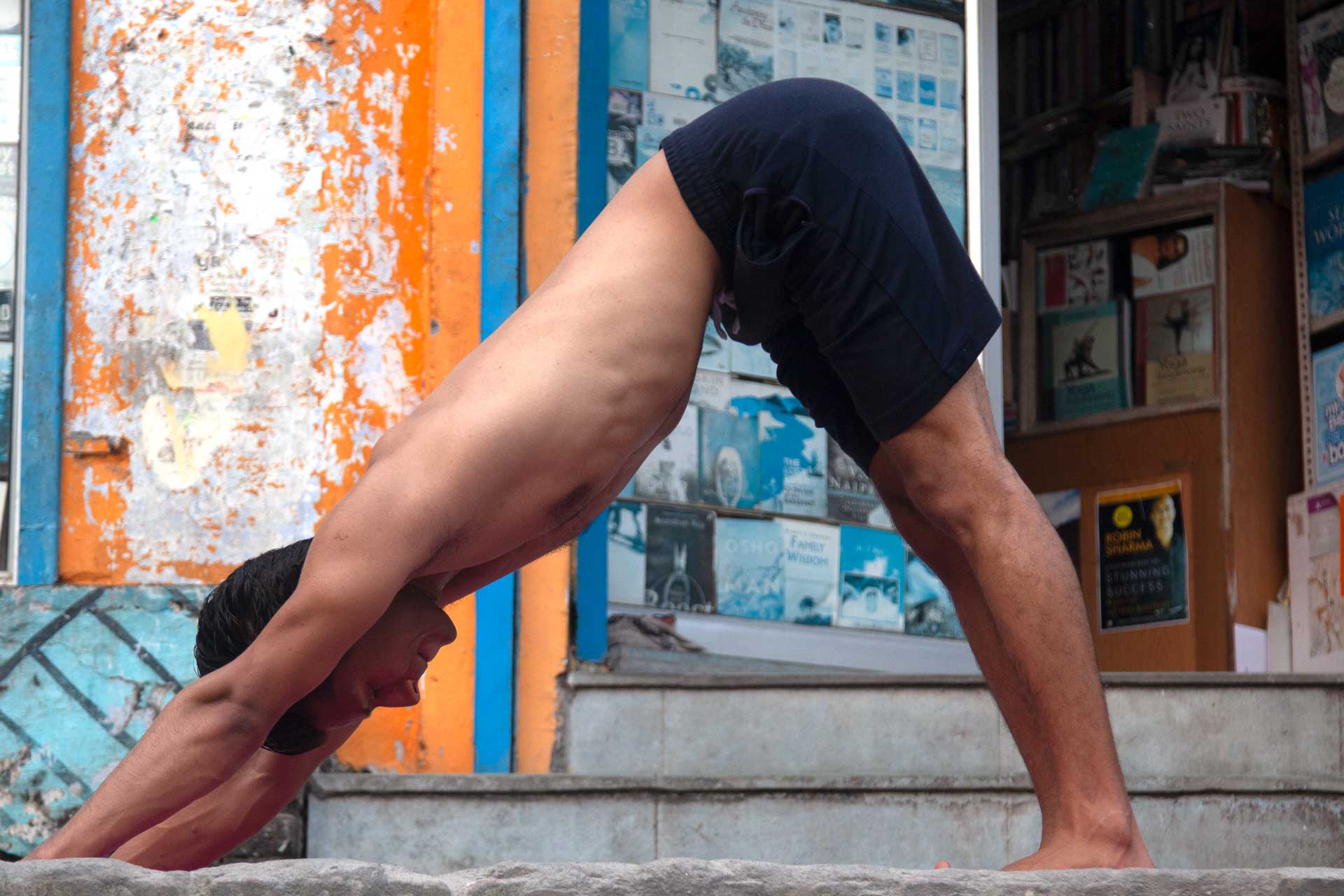 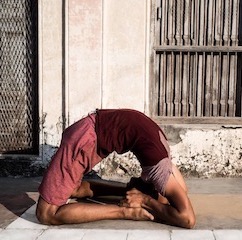